Alfaro's contribution to the visual culture of the second half of the 20th century is much broader. It is obvious that he revolves around the sculpture and that this is the axis of all the morphological and compositional variants of the works he has done in other fields, but it must be remembered that Alfaro, in addition to sculpture, has cultivated the drawing and painting, photography, graphic design, industrial design, and also advertising, as creative director of Publipress agency, where he has even developed excellent interpretive skills. 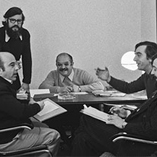 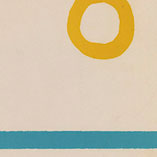 Cover of the catalogue for the Spanish Pavilion at the III Alexandria Biennale for Mediterranean Countries, 1959 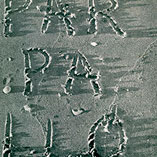 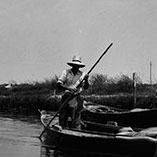 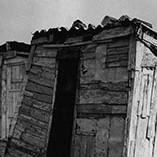 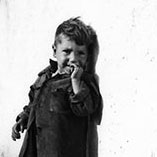 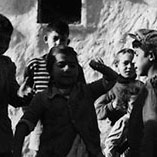 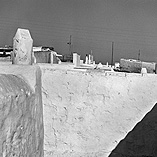 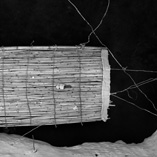